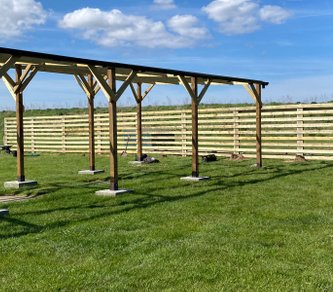 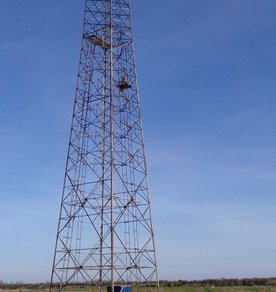 Aaron Heading (born 21 May 1987 in King's Lynn, Norfolk) is a clay-pigeon shooter from Spalding, specialising in the  Olympic Trap discipline. He represents England and Great Britain.

Aaron started shooting when he was 12 years old when his dad duped him into shooting a competition which turned out to be the team selector for Great Britain. That weekend Aaron shot a qualifying score good enough to make him one of the youngest juniors to ever make the British Team.

Aaron then spent most of his education and school years travelling the world in competitions representing England and Great Britain abroad.

Aaron is the only male British shooter to win both the junior and senior World Champion titles in the same year.

In 2010 Aaron earned selection for the England shooting team for the 2010 Commonwealth Games in Delhi. He won Bronze when competing in the men’s trap pairs, with partner David Kirk, but topped his Bronze with a Gold in the singles event.

After the unexpected death of a very close friend, Aaron secured his place in April 2013 to fly to Al Ain, United Arab Emirates, to represent Team GB for the World Cup. After shooting a fantastic score of 121/125, he tied for 6th place with 7 other athletes for the final. After a 7-way shoot off,  Aaron earned his place in the final and won World Cup Gold against Italian's legend Giovanni Peliello.

In 2014 again earned selection for Team England and represented the shooting team in the Glasgow Commonwealth games.

Aaron shot a qualifying score of 119/125 just below Michael Diamonds 120/125 and made his way into another final.

Aaron won the Silver medal against Australia’s Adam Vella in the singles event.

In 2018 again earned selection for Team England and represented the shooting team in the Commonwealth games on the Australian Gold coast, Where he made his way into his third consecutive Commonwealth Games final, coming home with another Silver medal.

2018 also saw him achieve one of his dreams by achieving the World number one spot in Olympic Trap.

2019 saw the arrival of more successes including Silver at the European Championships and a coveted Olympic Games Quota place.

Aaron has just qualified to represent Team GB at the Tokyo 2021 Olympic Games, his greatest achievement to date.

Aaron has competed at the most Great Britain World Cup events internationally and has been the only senior man to shoot 25 straight in competition, at every trap ground in England. 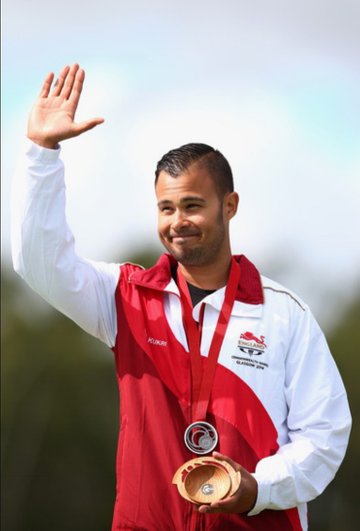